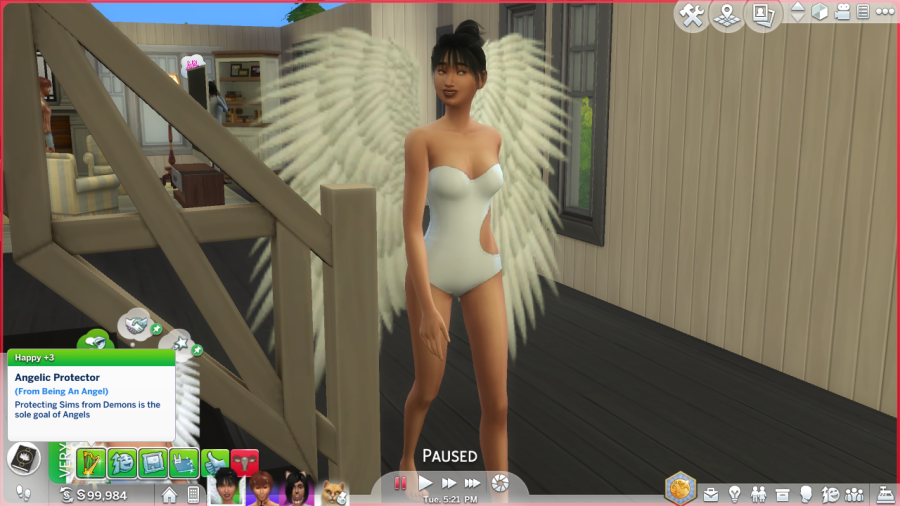 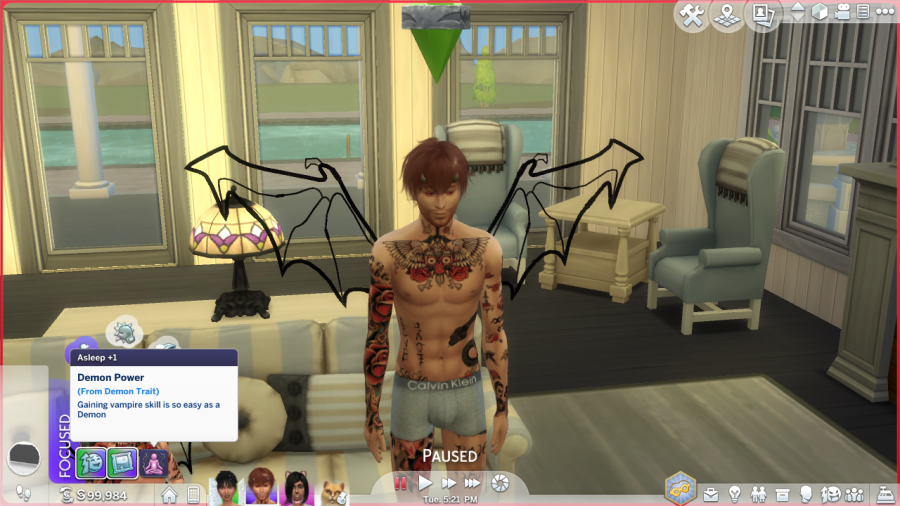 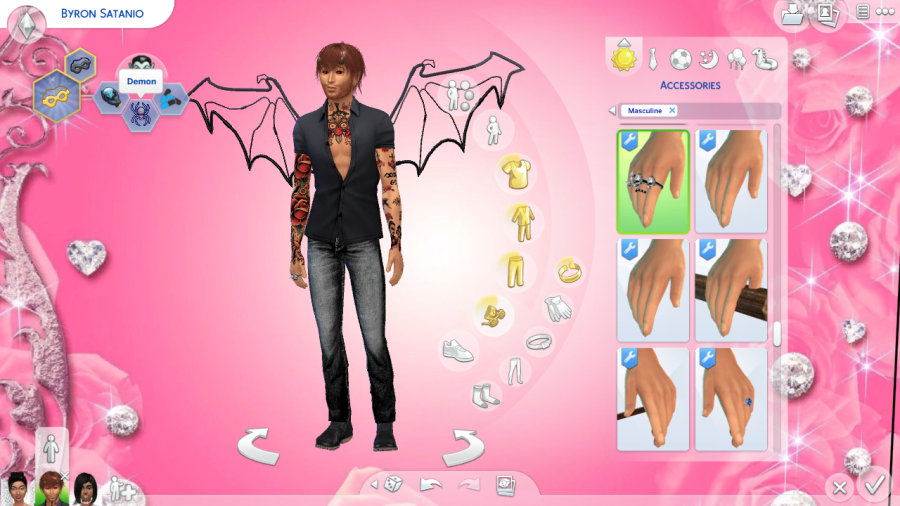 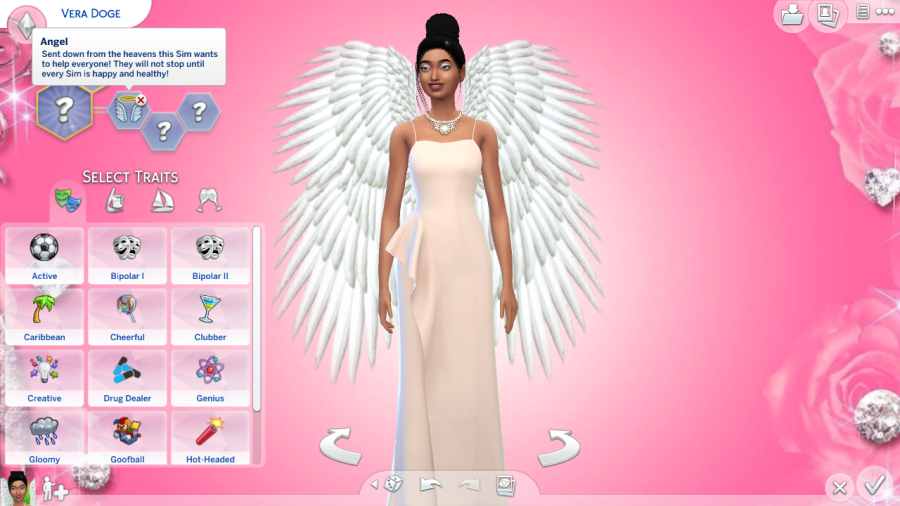 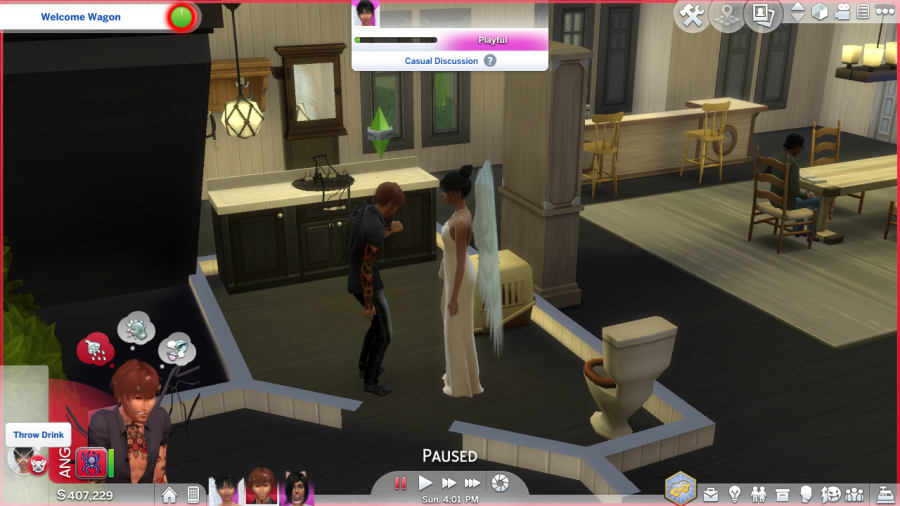 CREATED BY Angel & Demon Traits
Save to My Favorites

Zerbu helped me find the problem and it should be fixed. Basically what happened was I put something where it shouldn’t have been

Both can be found in Lifestyle!!

Angel:
I completely redid this trait. It now has occasional buffs relating to the doctor career and vet career because I see an angel as someone who would have came to the Simsverse to do. It was something I wanted to do original but didn’t know how. However with the new test version of Mod constructor it was easy to figure out how to do. Plus I actually read the tutorial

Anyways,I’m leaving the original versions in case you do not own Cats & Dogs or Get to Work because if you don’t it’s possible this new Angel trait won’t work
Make your Sim the nicest sims around! They will make friends easily and love to donate to charities as that is why they exist! Gain gardening,charisma, and musical skill faster. Mischief and vampire lore and ranking will be slower!

Demon:
Make your Sim the most evil one alive!!!

These Sims will no longer have the voice of death (the Reaper) due to the fact I couldn’t find that setting in the newest Mod Constructor. They will love to cause mischief and evil chaos! Made it so they should have a boost in the criminal career. They shouldn’t age or die! Buff is set as default. Increased the mischief and vampire lore skills so your demon can level up in them faster! Also they will rank up in vampire rank faster!

Added a buff to both so they get a particular moodlet when around each other tht others don’t get. This could only be done be making them in the same package file. Took me FOREVER to figure that out

Cc used in pics are still not my own!!

Be the first to review “Angel & Demon Traits” Cancel reply