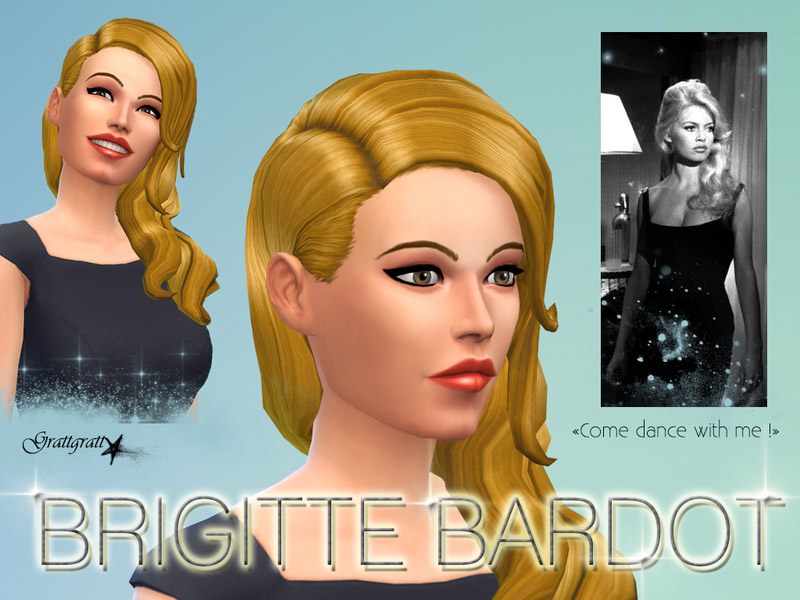 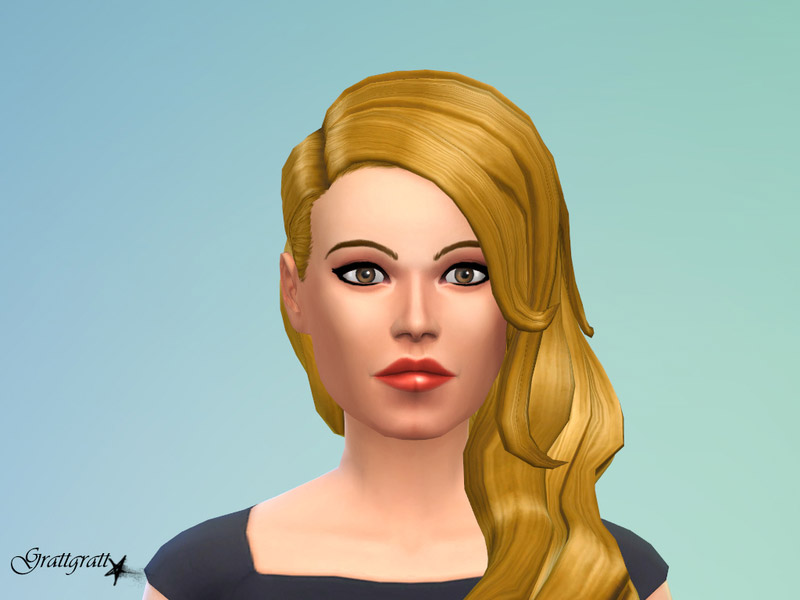 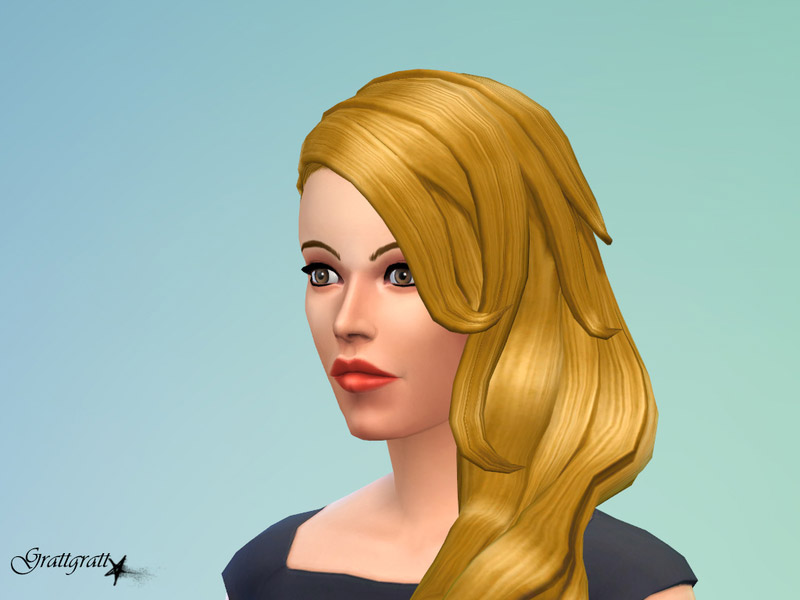 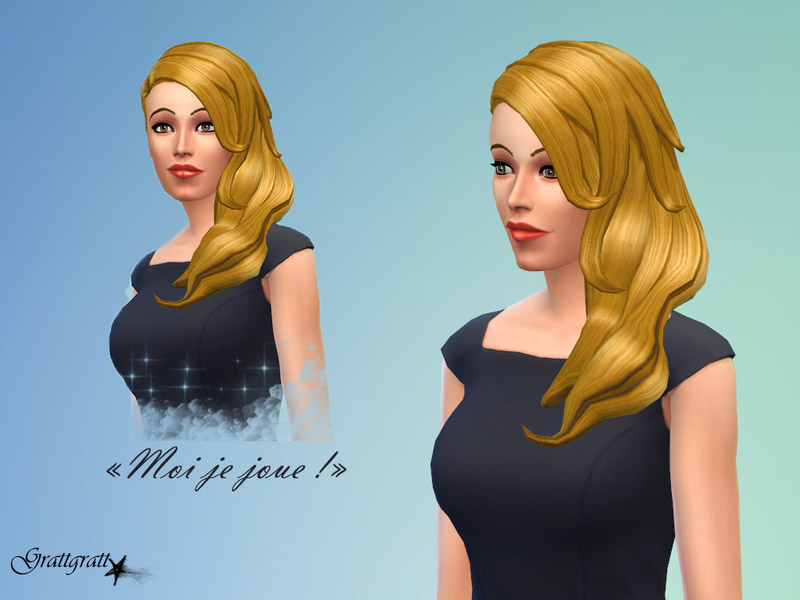 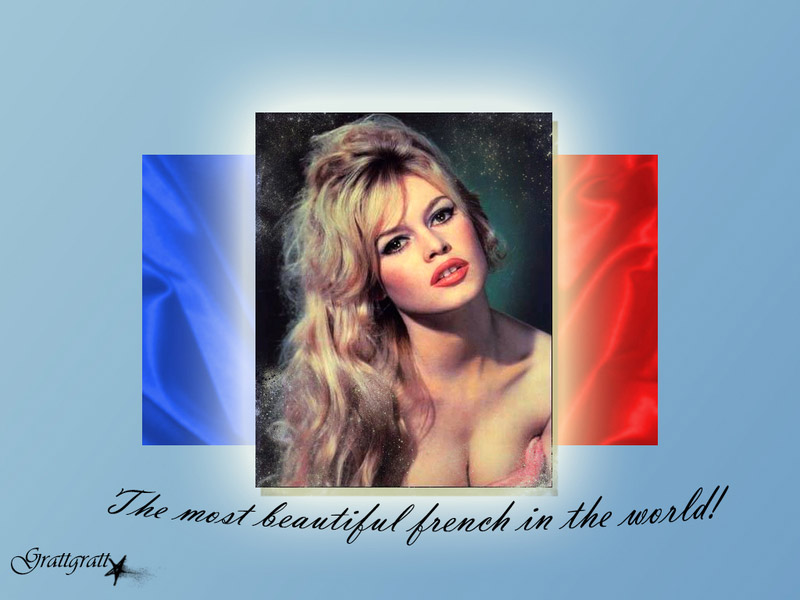 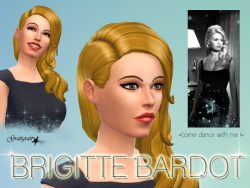 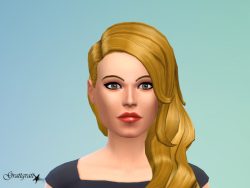 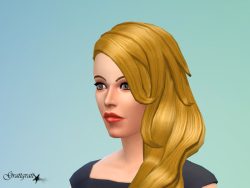 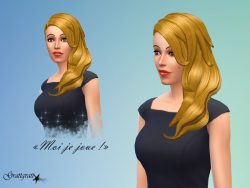 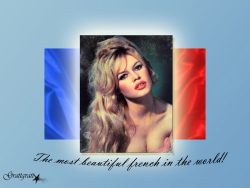 CREATED BY grattgratt2
Save to My Favorites

Brigitte Bardot for The Sims 4

Brigitte Anne-Marie Bardot was born in September 28,1934.
She is a French former actress, singer and fashion model, who later became an animal rights activist.
She was one of the best known sex symbols of the 1950s and 1960s and was widely referred to by her initials : BB, sound like bebe (baby in french). Starting in 1969, Bardot became the official face of Marianne (who had previously been anonymous) to represent the liberty of France.

"She was the dream of all men in the world"

Thanks for downloading BB ! Let me some comments if you like!

Be the first to review “Brigitte Bardot” Cancel reply